Chicken Invaders is a series of video games that was developed by Prouskas InterAction Studios in Greece. Greek indie developer Konstantinos Prouskas has created this game. This game had a great franchise in Greece.

The plot of this game is there is a fight between an advanced race of space-faring chickens & a lone combat spacecraft. Their intention is to destroy the earth.

while playing the game, you’ll get some rewards & powerups. With these, you’ll be able to upgrade your spaceship with more powerful weapons & fight with them without getting damaged.

In the game, 10 gangs of chicken will come. After these 10 gang’s attack, a boss will come then. Once you win against the boss then you can go to the next level.

How can I get extra lives in Chicken Invaders?

You have to kill more chickens in one wave and you need to collect more drumsticks. If you are in two-player mode then you can lend life from the other one. In two-player mode, you can share with each other your lives.

Yes, Chicken Invaders is totally free to play. You do not need to pay charges for playing this game.

What is the end of the game Chicken Invaders?

How do I play Chicken Invaders?

You have to move your spaceship left and right continuously and shoot the chickens with your laser gun. After killing the chickens you need to collect the drumsticks and power-ups to upgrade your power in the game.

I have played the Chicken Invaders game and I think this game is better for the kids. The chickens, it’s funny graphics & the soundtrack is good for the kids. For teenagers, the Chicken Invaders can be a little bit swallow. It doesn’t have a good storyline or plot. Though this game is very easy to play as well as free to download. It doesn’t show any violent or adult things. So we can let the kids play this game without worrying. I can suggest that you can install this game from this site & play it without any hassle. 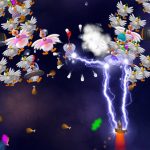 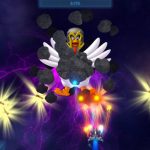 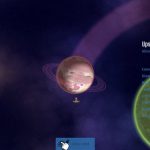 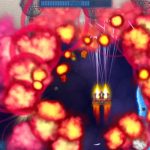 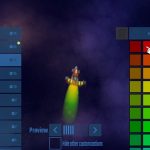