S4 League is a Massive Multiplayer Action game that focuses on 4 key components. Those are Style, Shooting, eSper, and Sports. In this open-arena multiplayer behemoth, there’s no backstory or lore. The players register to level and reach the highest level of Mastery by collecting experience and points.

It uses a 3D virtual reality concepts to showcase the extraordinary contrast of players. There are main game modes, deathmatch modes, BR matches, and many more options for everyone. Also, don’t forget about the magical soundtrack that truly brings all the flavor to the table.

What is S4 League?

The term S4 basically signifies the four foundations of the game which are Sports, eSper, Style, and Shooting. S4 Leagues combines these components to create a virtual arena where players can choose their avatar and battle.

But that does not mean you can’t do other things. You can interact, shop, and chat with others without any boundaries. This Korean-style, action-packed game will surely take your breath away!

Are you still not convinced to play this game? Well, after reading about its bombastic features, you won’t be able to resist.

As the game focuses on fighting and many battle formats, users can choose 40 different weapons. After the players reach a certain level, the weapons can be unlocked one by one with game points. Another great thing about the game is the multiple modes. Touchdown, personal battle, deathmatch, and a handful of other modes are available for the players to enjoy.

Very few games in the market incorporate clean anime-style aesthetics with modern technology. However, S4 League has managed to do just that! You not only get very unique gameplay but enjoy the crazy 3D visuals too! It does not get better than this, does it?

While the game is fully feature-rich, it is not that powerful or memory-hungry! Even your low-end computer can run this game without any hiccups. That’s what makes this MMO game unique and lovable. On top of that, you get to play this on Windows devices as well as PS portable.

How to Play S4 League?

Are you stuck with the instructions of the game? Don’t worry. Here are the steps to follow:

Step 2: Click on the installation file and wait for it to complete the process.

What are the Pros and Cons of the S4 League?

It’s tough to make a decision about a game without a direct good vs bad comparison. So, why don’t you look at the pros and cons and decide for yourself?

Registering for a new account can be a hassle if you don’t know the instructions. That’s why you’ll find all the important information here.

Step 4: Once you’ve done that, your account is ready!

Did S4 shut down lol?

Unfortunately, the official support for the game was discontinued on April 29, 2021. The developers were not able to sustain the game any further and decided to shut it down. So, yes, S4 League has been shut down.

Can you still play S4 League?

The players can still enjoy the game by using third-party emulators and launchers. Xero is one of the liveliest launchers you can download to witness the magical gameplay of the S4 League.

When did S4 League come out?

The initial release of the S4 league was announced in 2007 by the developing company Pentavision. Neowiz Games held the publishing right of the game. However, the game made its final run on April 29, 2021.

Who made S4 League?

The developer of the game was Pentavision. It is South-Korean music and game-developing powerhouse. They are also the makers of the DJMax and TapSonic series.

So, what do you think about S4 League? Our experience with the game was mostly fun, with some problems here and there. It’s not much of a drawback if you consider the engaging gameplay.

While the official run of the game is not available anymore, users can easily play the game through third-party channels. 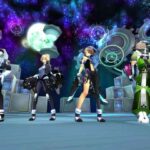 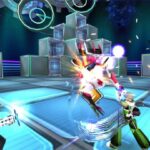 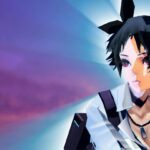 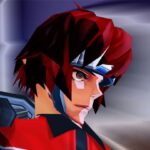 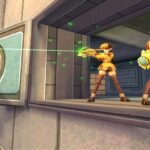 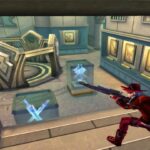 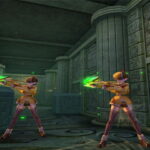 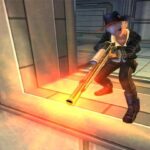 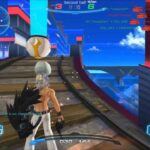 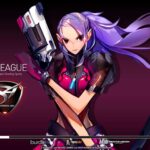